The final episode explores Indianness. Somewhere along the line, Indians have lost faith in themselves that there is wisdom in India and there is much to learn 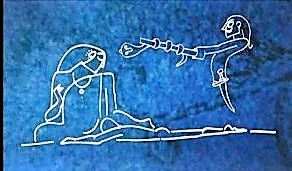 from Indian beliefs and customs. Somewhere along the line, we have allowed ourselves to become either defensive or apologetic. Devdutt Pattanaik believes that Indian ideas need to be seen through a fresh post-post-modern lens. The modern lens is very judgmental and looks at traditional thought in terms of right and wrong. The post-modern lens looks at all thoughts are being perspectives and does not respect any thought, be it traditional or otherwise. The post-post-modern lens looks at things in context appreciating the subjective realities of Indians and recognizing it as being different from those of other people. It is of value in some situations but not in all.

Colin’s dictionary defines ‘Indianness’ as ‘perception or feeling of ‘being an Indian’ socially, culturally and spiritually.’ 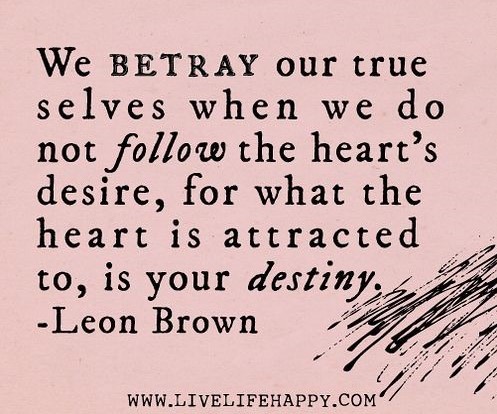 As we try to scan through the available literature on the net, we find that ‘Indianness’ is discussed in social, cultural or spiritual terms. These aspects do play a key role in building up the individual and collective beliefs, which, in turn, shape the behavior that leads to business-related decisions and actions. However, studying those material will not help us much in terms what the mythology has to say about ‘Indianness’ that would help us to understand the way Indians do business

So, we will straightway Segment 1 – Destiny v/s Desire – of the episode 10, Finale, The Indian Way of Doing Business to see what Devdutt Pattanaik brings up to the discussion table. . 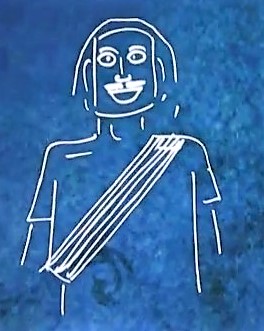 The famous Indian head shake – not Yes, not No but May Be….

Always looking for a way out…

Scant regard for rules or structures…..fatalistic, maybe even laid-back – a sheltered attitude and a jugaadu approach. 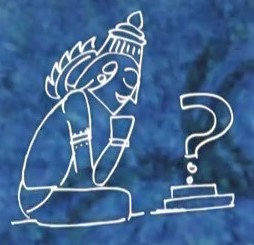 So who are we?

For this I have to tell you two stories.

Let us begin first with the story of a lady called Gautami. Gautami is a widow and she has only one son. One day the son goes into the forest and 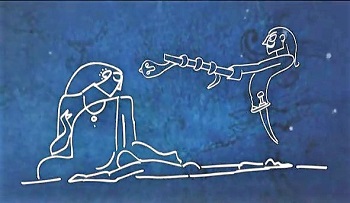 he is bitten by a snake. He dies and the snake is caught by hunter Arjunaka. The hunter comes to Gautami and says I have caught the snake, would you kill it yourself or do I punish the snake? Gautami says, no, let it go. Punishing it will not bring my son back.  It is not the snake that killed my son, it is the destiny, the karma, which killed my son.  My son had a karmic baggage which determined the time of his death and the circumstances of his death. The snake was but an instrument, so there is no point being angry with the snake. This is classical fatalism, surrendering to the truth of the moment. This is belief in destiny or karma.

On the other side we have another story. This is the story of Savitri, who is a princess who chooses to marry a woodcutter destined to die a year. She says I want to marry this man even though the astrologers say that he is going to die in a year’s time. I love him and still would marry him. She marries him. On the day one year later, when he dies she follows the god 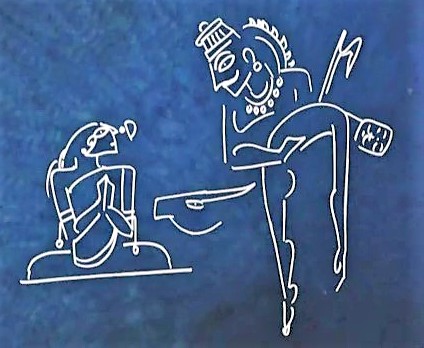 of death as the god of death, Yam, is taking her husband’s soul to the land of the dead. She follows Yam. So, Yam is irritated and says that why are you following me? Better take care of the body of your husband. To which she replies that body is but a vessel, the real thing which matters is in your hand I want it back. Yam then says that according to the rule books your husband’s time was over, so surrender to the reality and go back. She refuses to surrender and keeps following him to the point when he gets exasperated and says, fine, I will give you three wishes, you may ask anything but the life of your husband. Savitri says her first wish is to let my father-in-law’s fortunes be restored. The second wish is that my father’s get an heir to his throne, since I am the only child, but being a daughter, I have married, so there is nobody in his life to take his care. The third wish she requests is  let her bear Satyvan’s son. Yama says so be it to all three wishes and moves on to the land of the dead. After some time he finds Savitri still following him. So he says, I promised you three things and I have given you those three things, so you must go back now. Savitri says, I agree and thank you very much for that, but the last wish was I should be the mother of my husband’s son. How can I bear his sons when he’s dead? Yama bursts out laughing and says oh you clever lady. You are not only determined but you are also clever and you are also generous because first you gave a wish to your father-in-law, then to your father and only then to yourself. So you deserve you the life of your husband back.

In mythology, you have the character of a woman who overturns the most ultimate fatalistic thing, which is death, and brings her husband back from the dead. The impossible happens. Where does it come from? It comes from what is called her desire. So, desire is another force or will or Kama. So karma on one side and karma on the other side. Savitri’s story on one side and Gautami’a story on the other. These two are the two extremes of Indian thought.

This, again has to be explained in the form of a story. In the Upanishads, there is

a very famous sage, Yagnavalkya. When he is asked the same question – what is life? Who are we? Is it about destiny or is it about desire? He says visualize yourself traveling on a chariot, which has two wheels. One is destiny, the karma and the other is desire, or the Kama. If you depend too much on one wheel, you will go around in circles. Depending on the situation, we depend, or surrender to the destiny, or, succumb to your desire as you make your journey through life.

That means we need to believe in one or the other based on the context, on the situation.

Like the times, like the incarnation – जैसा युग वैसा अवतार. As is situation so should be action.

How does this reflect in our business practices?

Just talk to people who do business with Indians. You will notice how exasperated they are! Typically the people from Europe and America who are binary thinkers, want a yes or no as an answer. Indians love saying May Be, Mostly, Probably..

Indians tend to say that because they are always thinking that there is perhaps a better way out. This is the power of the Indians and the weakness of the Indian at the same time. We are constantly thinking contextually. We do not believe in standardized answers, we want everything customized.

There is a beautiful word that describes this exact philosophy in business.

This segment essentially states that, in order to keep moving ahead, depending on the circumstances, life needs to be balanced between desire and the destiny. However, for the Indians, this opens up a way to keep pondering over -which one is better than the other, in the given context?  More often than not, he would keep improvising, in his Jugaadu ways.

In our continuing journey of Devdutt Pattanaik’s TV serial Business Sutra, we will move on to the 2nd segment, ‘Jugaad, Good or Bad?’ of 10th Episode, the Finale, in our next episode.