Welcome to August 2020 edition of Carnival of Blogs on Golden Era of Hindi Film Music.

We first pay our tributes to Kukum – 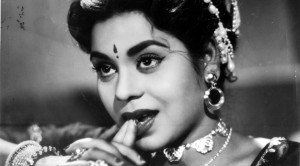 Here are some articles in a tribute to Kumkum –

Ten of my favourite Kumkum songs

We pick up other tributes and memories:

Remembering Ajit Merchant is a tribute to one of the not-so-favourably treated music directors, who is credited with giving break to Jagjit Singh for playback singing in films vide Laagi Ram Bhajan Ni Lagani Laagi (Bahuroopi, 1969- Lyrics: Venibhai Purohit 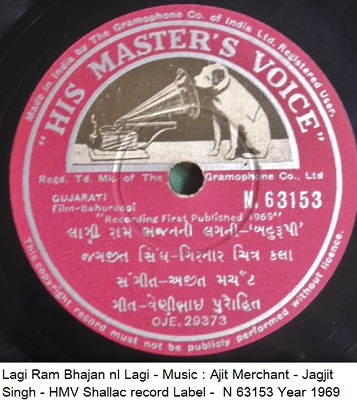 Vijeta is the war film with a difference that deserves a rewatch this Independence Day – Govind Nihalani’s gentle coming-of-age movie stars Shashi Kapoor, Kunal Kapoor, Rekha and some great footage of MiGs in the sky.

Eleven Songs That Force Us to Think About the True Meaning of Azadi  – Siddharth Varadarajan – This article was originally published on August 15, 2015 and is being republished with the addition of an eleventh song on August 15, 2020- Humne Suna Tha Ek Hai Bharat – Didi (1959) – Asha Bhosle, Sudha Malhotra, Mohammad Rafi – N Dutta – Sahir Ludhyanavi

Chalti Ka Naam Gaadi — the hit musical comedy that Kishore Kumar had hoped would flop –  Even after more than 60 years, the movie is immensely watchable, thanks to easy-breezy comedy, great chemistry, Kishore Kumar’s energy and S.D. Burman’s tunes.

Kishore Kumar and Chitragupt – The Euphonious but Underrated Pair .Kishore Mukar’s songs with Chitragupt may be less in numbers, but was quite profuse in terms of calibre.

Pakeezah is that rare film whose making is as much of a story as the actual plot – Kamal Amrohi’s Pakeezah took a decade-and-a-half to be made, but is now synonymous with its star, Meena Kumari, who died just after it finally released.

Music and lyrics: ‘Thodi Si Bewafaii’ and the magic of one-off collaborations between Khayyam and Gulzar

August 2020  episode of Fading Memories, Unforgettable Songs takes up Shailendra with S N Tripathi, Anil Biswas and C Ramchandra in the Shailendra’s songs with Other Music Directors series. Till now we have covered

2017 – Shailendra and “Other” Music Directors

We will now take up the articles on other subjects:

Dil Tera Deewana may have starred Shammi Kapoor, but the real hero was Mahmood – Mahmood’s performance in a double role in this 1962 comedy is what holds the film together, even though Shammi Kapoor got all the songs.

Gol Maal, with Amol Palekar & Utpal Dutt, was the perfect foil to the Angry Young Man – Hrishikesh Mukherjee’s Gol Maal is a crazy romp that turns the classic trope of twin-themed movies on its head, and features a delightful cameo by Amitabh Bachchan.

In the Micro View of Songs of 1945  we have taken up Male solo songs of Golden Era Male Singers..

We end the post with a few songs of Mohammad Rafi, each one of which basically has a link with the topics discussed in the present post. Presently, we remember a few Mohammad Rafi songs which have Kum Kum on the screen.

I look forward to your inputs to enrich the contents of Carnival of Blogs on Golden Era of Hindi Film Music.