November 2013 marks the half century of one of the most epochal event of the last century – Assassination of President John F Kennedy. Here are some more stories on JFK in LIFE.

LIFE With JFK: Classic Portraits of a Political Superstar, 1947-1963

The Kennedy-Nixon Debates: When TV Changed the Game

JFK on the Campaign Trail, 1960: Photos of a President in the Making

JFK in Texas: Photos From Before and After the Killing of a President

JFK’s Assassination: Portrait of an Era When Newspapers Mattered 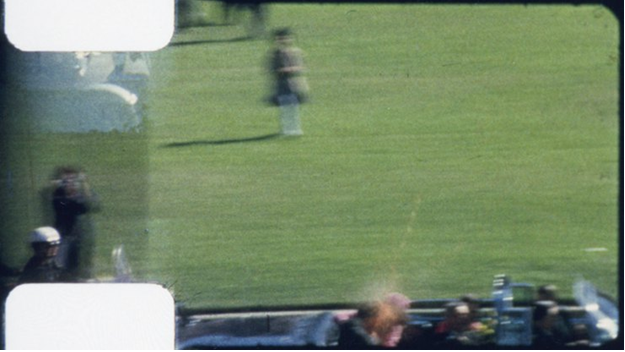 Beyond Zapruder: Photos By Nine Witnesses to History, Nov. 22, 1963

“Long before the heady, rock star-like run for the White House, before “Ich bin ein Berliner,” before the Cuban Missile Crisis, the pillbox hats, Marilyn’s “Happy birthday, Mr. President,” Camelot and the limo drive through Dallas, John and Jackie Kennedy were a young newlywed couple much like any other newlywed couple — with one notable difference: by the time of their wedding they were, in a sense, already superstars.

The pair had appeared on the cover of LIFE magazine mere months before their wedding, in July 1953, perched on the sloping deck of a sailboat off of Cape Cod, both of them smiling, windblown, emphatically New England-y, beside the cheeky headline, “Senator Kennedy Goes a-Courting.” They were both from prominent, monied, influential families, and they were frequently, together and apart, featured in what are still occasionally called the “society pages” of major newspapers.

When they married in Rhode Island on September 12, 1953, it was national news. LIFE magazine sent photographer Lisa Larsen, then in her late 20s, to cover the highly pub

licized event. Her photos from the occasion offer not only a solid before-and-after record of the nuptials, but a surprisingly intimate chronicle of one of the most high-profile American weddings of the 20th century. Here, on the 60th anniversary of John and Jackie Kennedy’s wedding, LIFE.com presents a gallery of the very best of Lisa Larsen’s many pictures from that day.

For its part, LIFE magazine reported on the scene in an article in its September 28, 1963, issue titled, “The Senator Weds”:

The marriage of Washington’s best-looking young senator to Washington’s prettiest inquiring photographer took place in Newport R.I. this month and their wedding turned out to be the most impressive the old society stronghold had seen in 30 years. As John F. Kennedy took Jacqueline Bouvier as his bride, 600 diplomats, senators, social figures crowded into St. Mary’s Church to hear the Archbishop of Boston perform the rites sand read a special blessing from the pope. Outside, 2,000 society fans, some come to Newport by chartered bus, cheered the guests and the newlyweds as they left the church. There were 900 guests at the reception and it took Senator and Mrs. Kennedy two hours to shake their hands. The whole affair, said one enthusiastic guest, was “just like a coronation.”

When I captured JFK’s inugural address, I had not expected that it will lead to so,unexpected, unplanned , but so fruitfully long trail,of so many great details.

“Over several decades spanning the heart of the 20th century, one American magazine ― called, plainly and boldly, LIFE ― published an astonishing number of the most memorable photographs ever made. Driven by the certainty that the art of photojournalism could tell stories and move people in ways that traditional reporting simply could not, LIFE pursued a grand vision, articulated by TIME Magazine’s co-founder, Henry Luce, that not only acknowledged the primacy of the picture, but enshrined it.

“To see life,” Luce wrote in a now-famous 1936 mission statement, delineating both his new venture’s workmanlike method and its lofty aims. “To see the world; to eyewitness great events … to see strange things … to see and be amazed.

…… however momentous the event, however legendary, notorious, or simply of-the-moment the person, LIFE was there.

Today, the breathtaking pictures they took live here: LIFE’s new, redesigned home on TIME.com. Resurrected through trailblazing photo essays, lighthearted features, and previously unpublished photographs of the century’s leading figures and most pivotal, meaningful moments, Henry Luce’s vision (to see life, to eyewitness great events, to see and be amazed) remains as relevant and thrilling today as it was 75 years ago. This gallery ― featuring one magnificent image a year from 1936, when the magazine premiered, to 1972, when LIFE ceased publishing as a weekly ― serves as an introduction to, and a celebration of, the treasures of a storied archive: a tightly focused glimpse into the jaw-dropping breadth and excellence of a landmark publication’s iconic photography.”

No doubt, the entire photostory is a Collecor’s Delght, however I have selected some of these great picture shere: 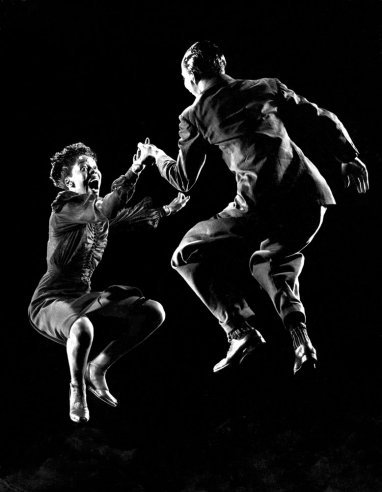 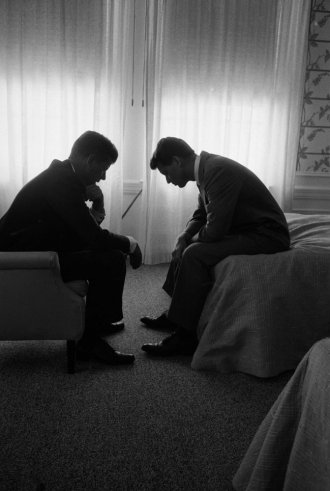 We end with with a very pleasing NATURE shot: 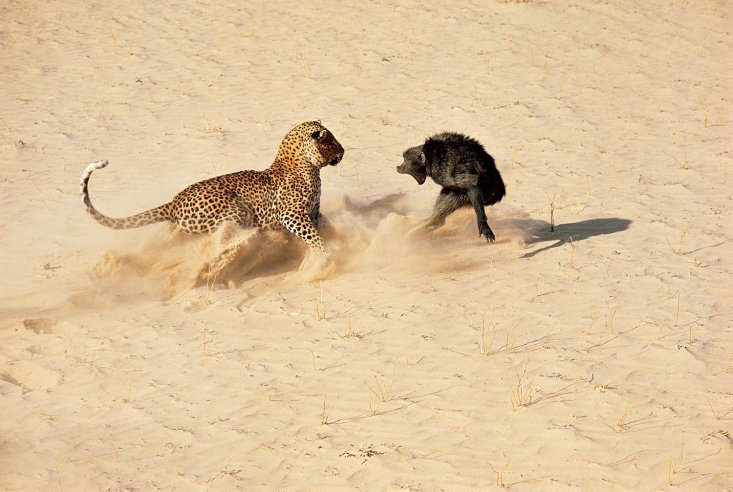 President John F Kennedy, U S A , is my hero of the adolescence. In those days, we hardly would get to access such speeches or articles as easily as has been made possible by internet today.

Here is his one of the epochal speeches – the speech on the inaugauartion of his Presidency.

We also have an interesting pip at the history, the first of the Kennedy-Nixon debates, which first aired on September 26, 1960 on ABC, NBC, and CBS. with his opponent , Richrd Nixon in the run up to one of the very keenly contested elections to the presidency of USA. The uploader of this video, MiscVideos78rpm      , have disabled embedding of this video, hence we will have to do with this link:  The 1st Kennedy/Nixon Presidential Debate .  This is only first of the 3 more clips of the debate. However, they have provided following additional links to Download This Video as well:

Here’s a link to the complete transcription.

We indeed record our sincere appreciation of MiscVideos78rpm for thier stellar effort.

Joe Carpenter has very aptly quoted the following when this speech was posted on Google +:

“All problems, depressions, wars, disasters, assassinations, all of them were planned, caused, instigated, and implemented by the International Bankers and their attempt to establish a central bank in every country in the world, which they have now done, thanks to corrupt politicians who have been bought and paid for. This is all you need to know about the history of the world.”
~John F. Kennedy~

Whilst on the subject of recollecting some of the very famous speeches, we also have the pleasure of being able to access JFK’s eternal speech at Rice University on September 12th, 1962 setting the goal of the space race during the 1960’s: